Since ancient times physicians and chemists have been impressed by the quality and properties of saffron and their beliefs have been confirmed by modern science.
Saffron is used in various medicines and has traditionally been believed to give one a clear complexion, a sense of well-being and exhilaration, and to increase potency.

Scientific studies have confirmed many properties of this amazing medicinal herb, including its anti-carcinogenic effect, anti-cancer, anti-depression, booster of intelligence, and its effect on the body’s resistance to diseases. 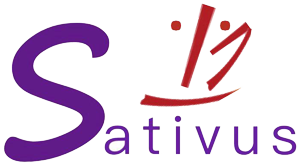 How can I help you?

Quality Control Unit Khan Support
× How can I help you